Happy Robotics Week, to those who celebrate. I know a lot of us are unable to be with our loved ones this year, which means no robotics tree, robotics baskets full of robot eggs and green robot beer. Still, the National Robotics Week organization is putting on a bunch of virtual events across 50 states through April 11.

There’s been a bit of financial news over the past week, also worth noting. On Tuesday, Sarcos joined the rarified air of robotic SPACs. While it’s true there’s been a flurry of activity on that front in the startup world, robotics companies have been slower to embrace the whole blank-check-reverse-merger deal. Berkshire-Grey is the one company that immediately springs to mind. 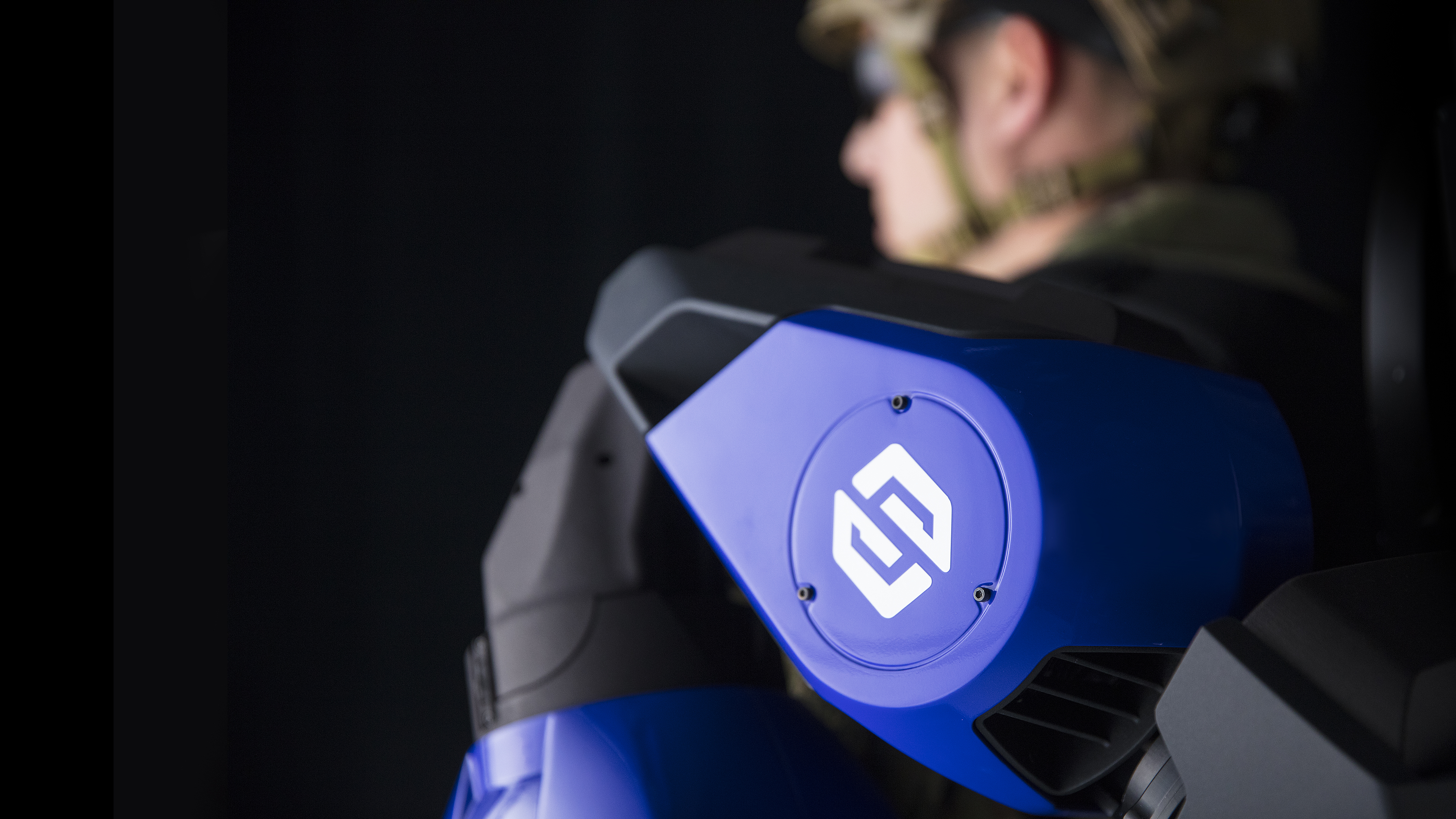 Sarcos builds robotics and robotic exoskeletons that look like they were designed for a James Cameron movie. The company has already raised a bunch of money, including a $40 million round, back in September, but is probably most notable to mainstream readers for being at the center of Delta’s recent high-tech push. The airline plans to use some of the company’s tech to help employees lift large payloads. 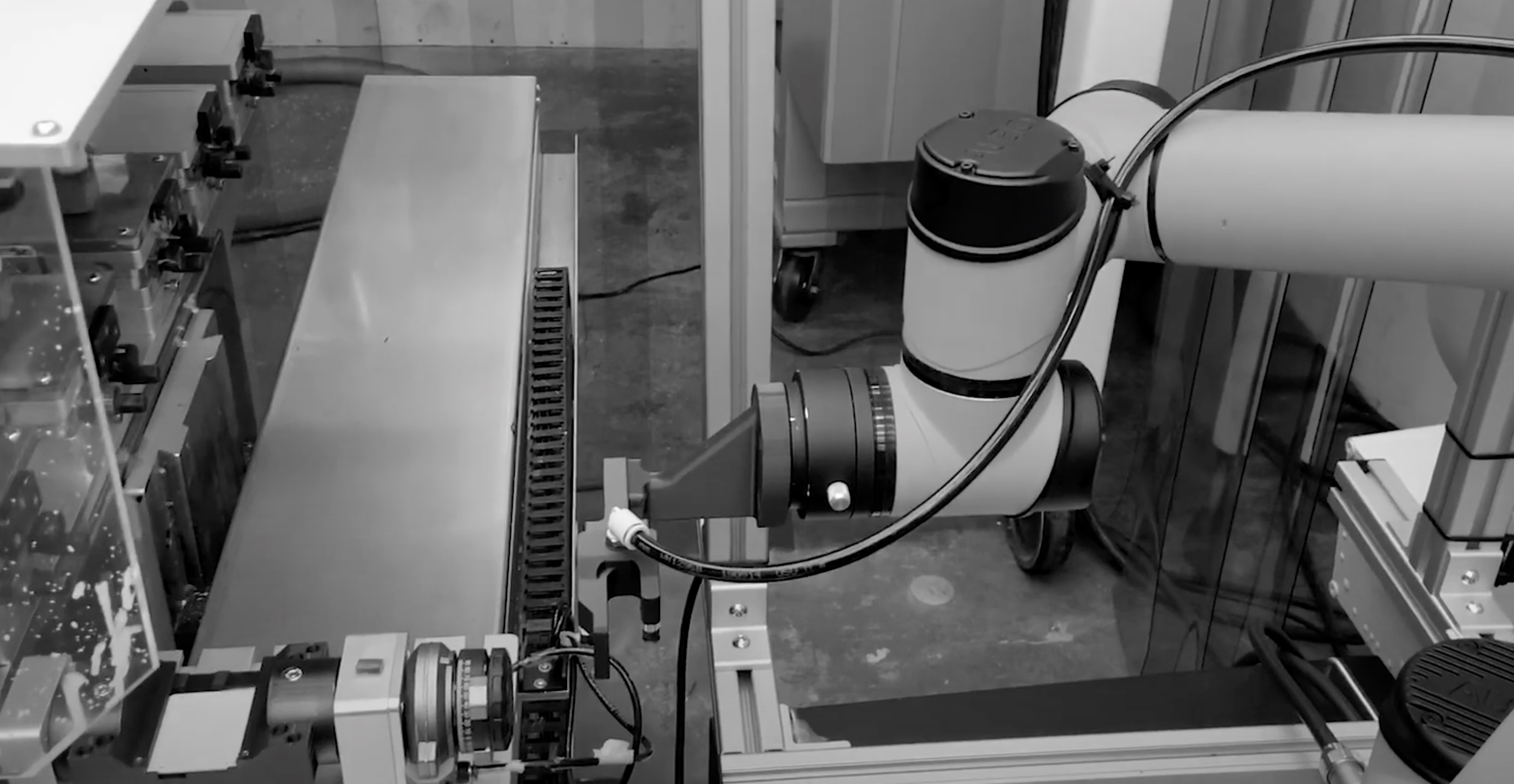 San Francisco-based Rapid Robotics, meanwhile, announced a $12 million Series A. That brings the company’s funding to date up to $17.5 million, hot on the heels of a decent-sized seed round. The company’s objective is providing a kind of plug and play solution for robotics manufacturing, and essentially lowering the barrier of entry for manufacturing automation across a range of industries.

SoftBank, which continues to be quite bullish on the space, just acquired 40% of AutoStore for a cool $2.8 billion, putting the Norwegian company’s valuation at $7.7 billion. The company uses robotics to maximize warehouse storage, consolidating it into around a quarter of the space. It already has a sizable footprint, as well — 20,000 robots deployed at around 600 locations. Per SoftBank CEO Masayoshi Son:

We view AutoStore as a foundational technology that enables rapid and cost-effective logistics for companies around the globe. We look forward to working with AutoStore to aggressively expand across end markets and geographies.

And because it can’t all be investment news (I mean, it can, but who wants that?), some cool research out of MIT. Researchers from the school, along with ones from Harvard and Georgia Tech, showcased a robot that uses radio waves to sense hidden objects. The tech allows RF-Grasp to pick up things that are covered up or otherwise out of its line of vision. MIT Associate Professor Fadel Adib describes it as “superhuman perception.”

2020 will change the way we look at robotics